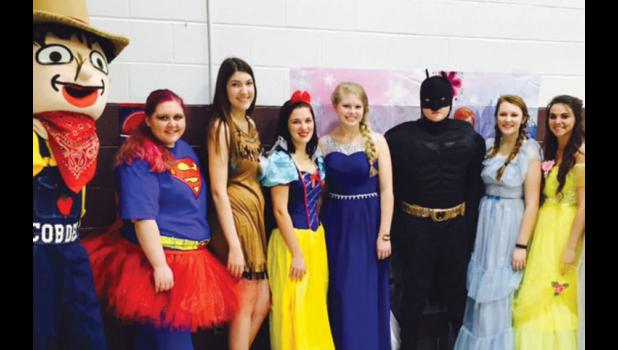 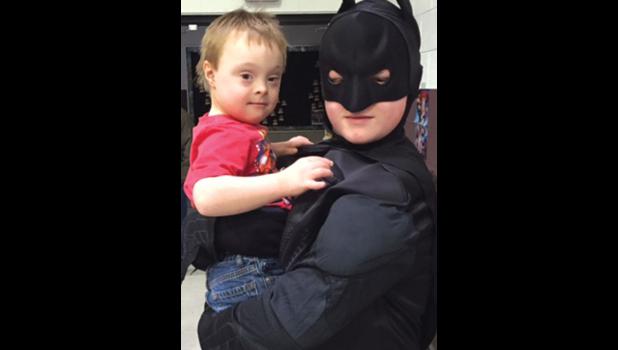 "Many favorite princesses and superheroes shared a delicious brunch with a large crowd of very excited area children. There were fun activities and numerous photo ops as well," Dent said in an email sent following Saturday's event.

Proceeds will benefit the club's participation in the state Beta Club convention, which is scheduled in March in Springfield.

"If you would like to 'Back a Beta' in attending and competing at the state convention, as well as the  national convention to be held in New Orleans this year, donations may be sent to Cobden High School Beta Club at Cobden High School," Dent stated.

The club's next community service project is scheduled to be an annual Beta Easter egg hunt.

The Easter egg hunt is set for 11 a.m. March 19 at the Cobden Community Park.

Plastic Easter eggs and individually wrapped candy can be donated for the event at the Cobden Village Hall or the high school. No nuts, please, the club noted.