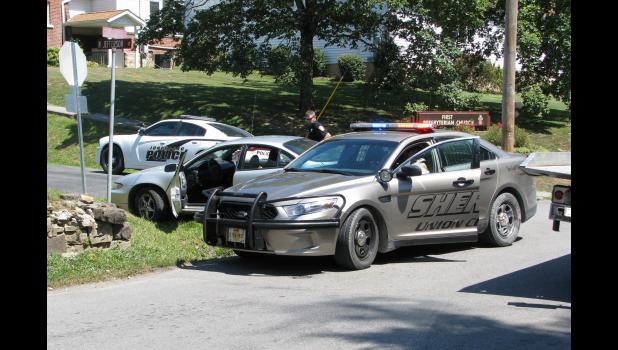 Cobden pursuit ends with no injuries

A St. Anne man was reported to have been taken into custody following a pursuit which ended in Cobden early last Saturday afternoon. The pursuit was initiated in Jonesboro and came to a stop at the intersection of West Jefferson and East Ash streets in Cobden. A passenger car which was the focus of the pursuit was pushed into a ditch by a Cobden Police Department officer who was in his squad car and was involved in the pursuit.