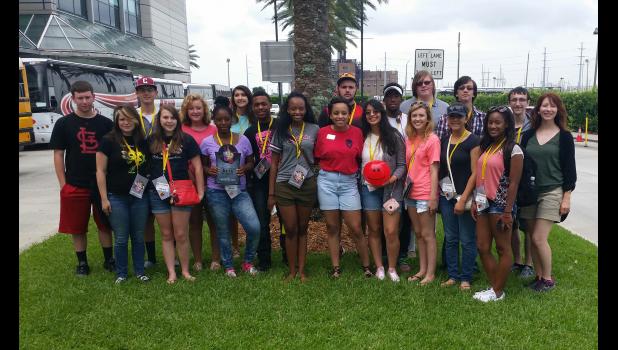 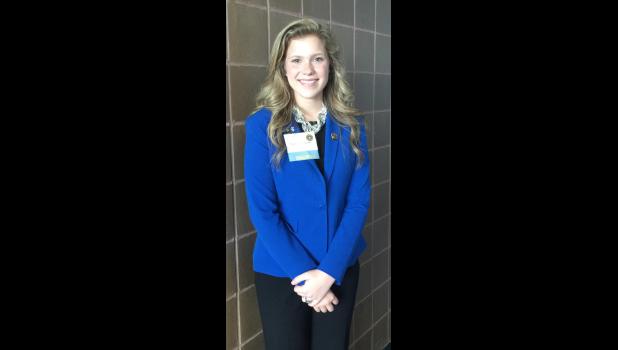 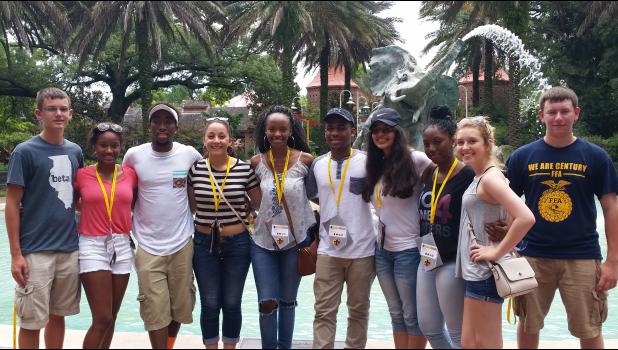 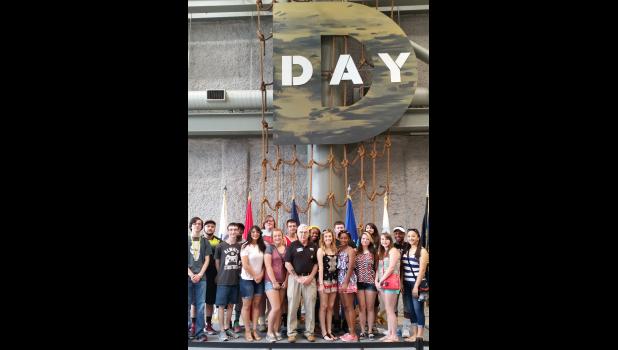 Century was awarded second place in the nation for its character skit – this was the first time Century competed in that category.

Natalie Taake, daughter of Dale and Amy Taake of Ullin, was elected Illinois Beta Club secretary in March, which allowed her to advance to a national campaign.

She spoke to an audience of over 5,000 at the convention in New Orleans, answered an impromptu question and her fellow club members performed a promotional skit.

Those who were on hand for the speech noted that “Natalie did an excellent job and represented Century and the State of Illinois exceptionally well.”

The Audubon Zoo attracted the attention of Century High School Senior Beta Club members in New Orleans in June. The weather was hot, but the students cooled off in front of the elephant fountain. Photos provided.

During their visit, Century students toured the National World War II Museum in New Orleans. Those who visited the museum said the students were astounded by the displays and information.