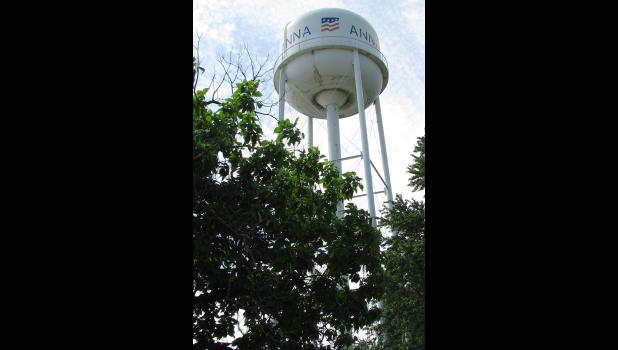 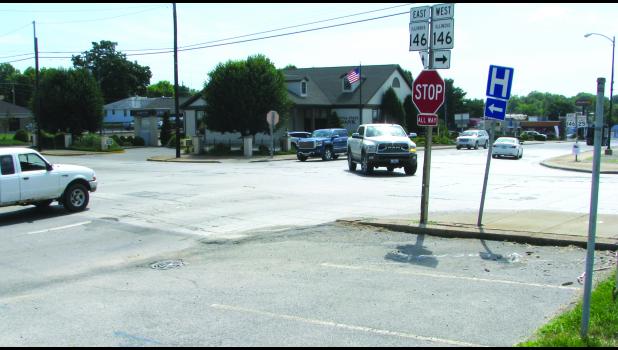 The meeting was Tuesday evening, June 19, at Anna City Hall in Anna.

City administrator Steve Guined shared an update on plans for a major Illinois Department of Transportation project which is planned at what is known locally as the “four-way stop.”

In terms of traffic flow, the “four-way stop” is one of the busiest locations in the community.

The city administrator reported that as of last week’s council meeting, the project tentatively is scheduled to begin on July 16.

The project will involve closing of the intersection for seven days.

A major disruption of traffic is anticipated. Traffic will be rerouted around the intersection.

In other business at last week’s meeting:

Plans for an in-depth inspection of a city water tower which is located along Florsheim Drive were discussed.

An inspection of the water tower is conducted each year. However, an in-depth inspection is needed every eight to 10 years. A date for the inspection has not been set.

The council also approved a resolution giving preliminary plat approval for development of a 10-acre site in east Anna. Commercial development is planned at the location. Earth work already is underway at the site.