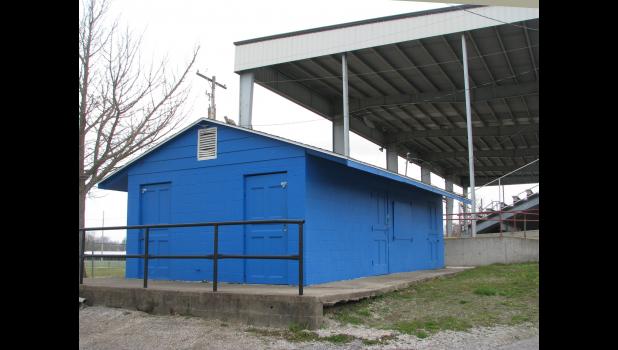 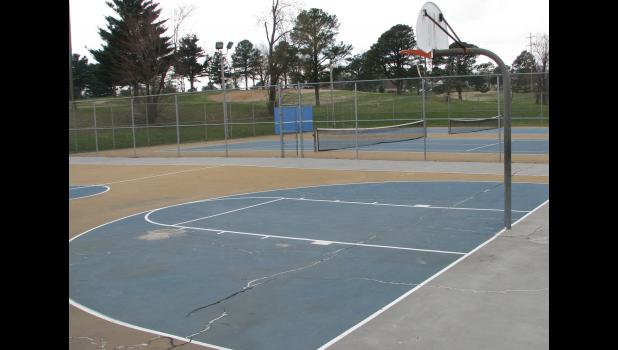 A new budget, a city park improvement project and the sale of alcohol during the Union County Fair were on the agenda at last week’s regular meeting of the Anna City Council.

The meeting was Tuesday evening, March 21, at Anna City Hall.

The council last week approved a resolution for the city’s tentative Fiscal Year 2017-2018 budget. The city’s fiscal year runs from May 1 through April 30, 2018.

City administrator Steve Guined said that Anna will have a balanced budget for the 26th straight year.

A breakdown of projected expenditures includes:

A major part of the special projects budget calls for the allocation of $375,000 for park improvements.

The budget includes an increase of about 3 percent for water. The exact amount will be determined based on action taken by the Anna-Jonesboro Water Commission. The commission supplies water to the city.

A slight increase in the sewer rate is possible. No increase is planned for natural gas.

In other action at last week’s meeting, the city council approved bids for a major improvement project at the Anna City Park.

The project includes construction of a new concession/restroom building, improvements on play courts at the park and other improvements.

A base bid from Wissinger Construction in Cairo in the amount of $204,670 was approved, along  with alternate bids of $98,961 and $14,000 work related to the improvement project.

A bid from E.T. Simonds Construction Company in Carbondale in the amount of $124,454.19 was approved for the work on the play courts.

The city has received $150,000 in grant funds from the Illinois Department of Natural Resources for the park project. The city will allocate the remainder of the funds.

Plans call for the project to be completed by Aug. 1, in time for the start of the 2017 Union County Fair.

The city is working with a youth sports program to have a temporary concession stand at the park for upcoming summer baseball and softball games at the park.

Representatives of the Union County Fair were in attendance at the meeting to again seek action regarding the possible sale of beer, and perhaps wine, at the annual event.

County fair officials say that such sales would help to provide a much-needed boost in revenue for the event.

The Union County Fair is held each year in August at the city park.

Under current guidelines, the sale of alcohol is not allowed at the fair; alcohol is prohibited at the park.

County fair officials requested that the council consider amending Anna’s liquor ordinance to allow for the sale of beer, and possibly wine, at the fair.

Representatives of the county fair board have made similar, and unsuccessful, requests in the past. The representatives who attended last week’s meeting indicated that the fair board recently had voted to approach city officials regarding the matter.

Should the proposal become a reality, fair officials said that sales would be conducted in a strictly controlled environment.

After hearing the request, Mayor Steve Hartline, who also serves as the city’s liquor commissioner, asked the fair representatives to draft a letter which would formally state a request to allow the sale of alcohol.